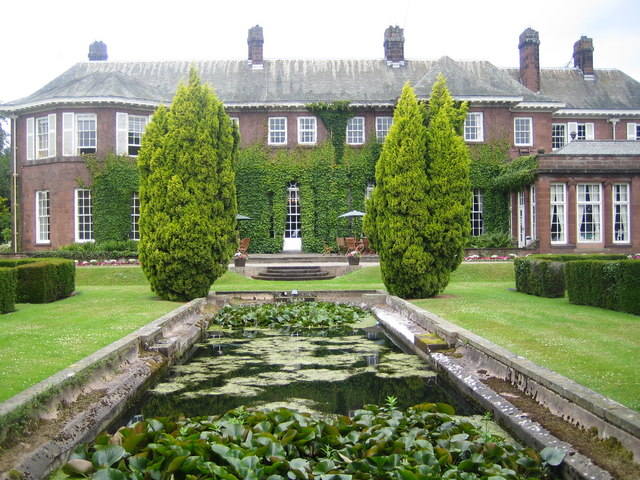 Following the Burton Manor Friends recent AGM, we have been informed that there was a presentation during the meeting given by the new developers for the Burton Manor site & College building. The developers in question, are the same group who are building the Dee View houses & apartments on the Alexandra Hall site in Heswall and their proposal for Burton Manor is, to install flats in order to enable development to finance restoration of the Hall and other parts of the property.

The extent of enabling development is as yet to be decided, but Insalls are the architects involved in the project which we consider to be a good sign. There is also a willingness to consult with local interested parties who have had a long-standing concern over the future of the building since it was sold. We also learn there are no plans to intrude on the greenhouses and walled garden where the Burton Manor Friends operate and the Mawson garden will be kept. Of course, it is still early days, but the parties involved are local and as far as we know, have a reasonably good track record regarding such developments.

Hopefully this will turn out to be the much needed security for the future of Burton Manor after a period of uncertainty.