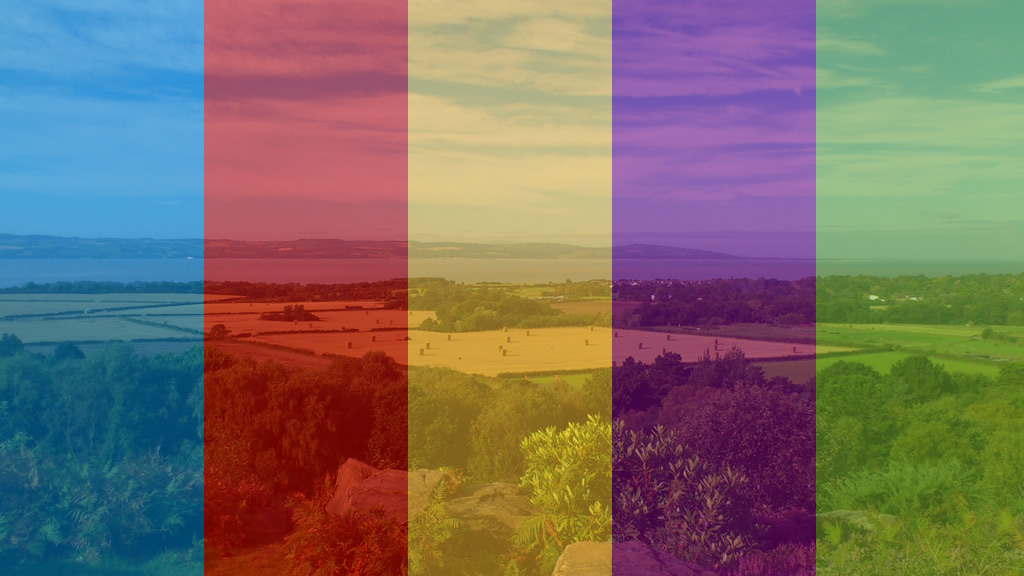 The Society tries wherever possible not to get directly involved in Party Politics, but the attitude of respective Parties to matters which are of direct concern to the Society have, of necessity, to be taken into account.

On Wirral, we face both the threat of losing our precious Green Belt to unnecessary building development and the potential exploration for coal using ‘Fracking’ drilling technology under the Dee Estuary. In accordance with our parent body, CPRE, we stand to try and protect the Wirral environment against the loss of our Green Belt and damage by exploring our precious estuary we share with North Wales from damage caused by UCG exploration. Therefore, we feel it is our duty to highlight each Political Party’s GE2017 manifesto statements on these issues.

Green Belt: warns that the green belt is “under threat”, and promises to “defend and extend existing environmental protections”, without specifically citing the Green Belt among those protections. Labour also pledge to prioritise brownfield sites for development.
Shale Gas: Ban Fracking.

These are brief summaries and it would seem there is cross-party consensus on the value of our green spaces. However, the fact that a body like CPRE can see no reason for being less proactive is a reminder that we must remain vigilant, despite what the manifestos say!